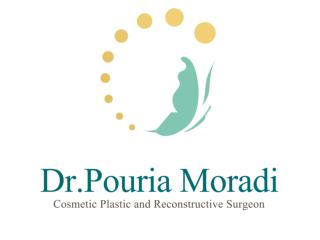 Lower Limb Reconstruction. Where is the evidence?. The problem. 25 year old man Presented to ED with an isolated Gustillo 3b tib /fib fracture 20:00. Following trauma series and tetanus and Ab Referred to orthopaedic team where registrar on-call took patient to theatres late evening

Injuries of the upper and lower limbs - . some regional fractures and dislocation. injuries of shoulder girdle . ( a)

Bones of the Lower Extremity - . pelvis. the pelvis consists of: broad, flaring part of the hip bone helps form the hip

Examination &amp; Treatment of the Lower Extremity Amputee - . training the le amputee in the use of a prosthesis