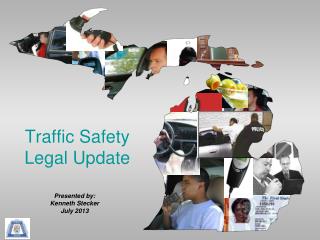 Traffic Safety in Massachusetts - . state of the state. prepared for massachusetts executive office of public safety and