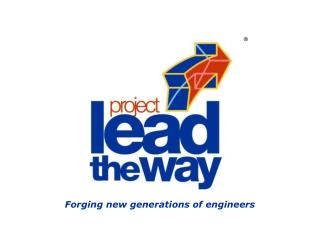 Forging new generations of engineers. Wood Fasteners, Joinery, & Adhesives. Joinery. The process of connecting or joining two pieces of wood together through the use of various forms of wood joints.

Introduction to Healthcare for Industrial Engineers - . this presentation incorporates the work of many active iie and

Smithing &amp; Forging - . smithing . it is a process of performing various operations on relatively small work

Chapter 14: Forging of Metals - . 14.1 introduction. forging: a process in which the work-piece is shaped by compressive

Physics for Scientists and Engineers, 6e - . chapter 18 – superposition and standing