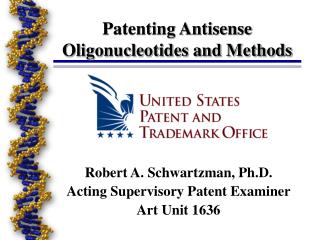 Nucleic acid aptamers - Aptamers: molecules that bind other molecules with good affinity and specificity usually these

How and Why Novartis is Exploiting GRID Technology? - . hpc and semantic web prof. manuel c. peitsch, phd global head of

A BREAKTHROUGH GENETIC APPROACH TO ANTI-AGING - . science is the engine driving nse’s innovation. over 100 full-time