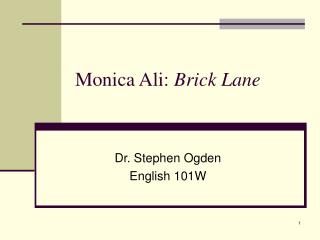 Working in Groups - . this is a diagram of a brick. a brick can be:. inflexible heavy brittle destructive. can create

PC – RCX Management Application - . features. this is an application similar to snmp, for managing the rcx brick from a

Ease off the brick and let us handle it - Have you ever tried to clean brick and mortar joints on your own? if you have

Brick-Cleaning-Services - Have you ever tried to clean brick and mortar joints on your own? if you have then you know how

Here are the advantage of Brick Cleaning. - Are you the owner of a building that has a beautiful brick faÃ§ade? or

How to Install Acrylic Brick Slips - Acrylic slips have numerous advantages. they are among the most cost-effective brick