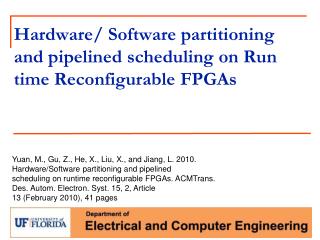 How Hardware and Software Work Together - . chapter 2. chapter objectives. how an operating system manages hardware. how

Seatrack Limited – Global Marine Software and Hardware - . seatrack limited has been at the forefront of electronic

How Computers Work - . you will learn…. that a computer requires both hardware and software to work about the many

Computer Software - . computer hardware is useless without software. software is the set of instructions and associated