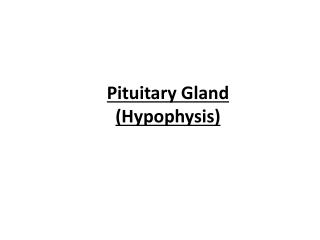 Glandular Epithelium - . gland: a single cell or a mass of epithelial cells adapted for secretion derived from epithelial