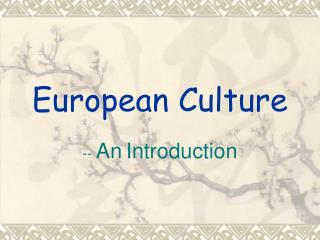 Researching Legal Information in the European Union - . presented by alison a. shea reference librarian and adjunct

The European Integration EU Governance and Institutions - Competences and hierarchy of norms. the european integration eu