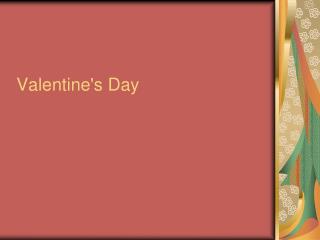 Learning They Will Love! Valentine's Day Activities - My books- learning to go https://gumroad.com/l/learn2go & the

Webinar August 19, 2014 1:00 PM - Finding the right fellowship for you office of undergraduate and graduate fellowships

STAGE 41 Valentine to Ainsworth, NE - Start at ___ at the comfort inn parking lot and head east on the cowboy

The Interweb, Google and that Facebook thing - . making sense of it all. quick introduction. iain valentine - creative

Volcano Preparedness &amp; Safety - . helpful tips about what to do in the event of a volcanic eruption.

HAPPY BIRTHDAY! - Happy birthday little one! wishing you a day full of fun! may all your dreams come true… happy

Inside the Handbag - . a closer look at the needs and concerns carried by college women. presenters. kara cattani, ph.d.