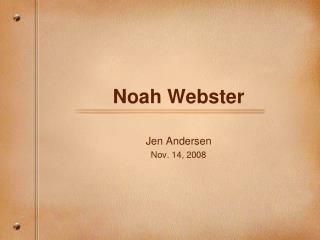 NOAH - . by becky kew – available online at www.gospelhall.org. the earth began to fill with many people. they had

Simon Webster - . school of further and secondary education university of plymouth. context. project rationale. what is