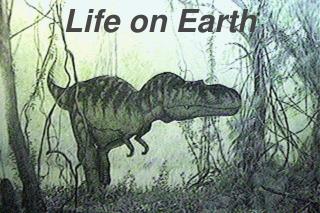 Gustav Klimt Tree of Life - . gustav klimt painted the “tree of life” which is an important symbol in nearly every