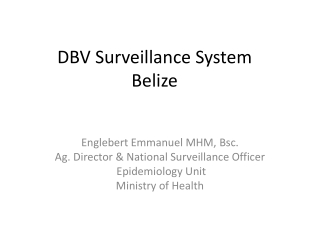 BELIZE - . basic geography 3-16-10. belize is the northernmost country in central america, due south of new orleans. from

Belize - . a tropical paradise. about belize. no need to learn another language, the national language of belize is