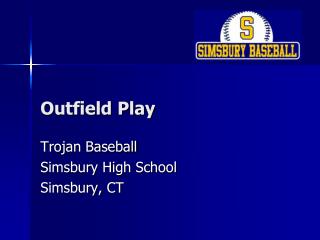 Welcome to our classroom - . unit 9. do you want to go to a movie?. basketball. baseball. soccer ball. volleyball.

The Crucible Arthur Miller - . act one questions and answers. 1. what is the setting (time and place) of the play?

Android 20: Google Play for Education - . kirk scott. introduction. there are several sections of the android