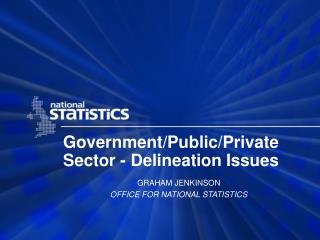 The Role of the Private Sector in the Provision of Basic Services - . trends and issues of private sector participation

Issues in Wetland Protection - . scott hausmann wisconsin dnr. issues. what are you trying to accomplish? what is a

Public and private sector roles in addressing animal health issues - . strengthening the relationship between public and

Center for Competitive Government - . center for competitive government. an introduction for the private sector.

Guarding The Government - . biometrics for all levels of the government. “ there are risks and costs to a program of