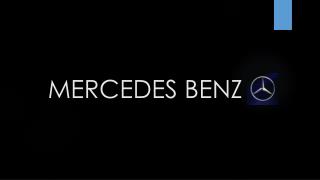 MERCEDES BENZ. History behind the Mercedes-Benz brand. The invention in the 1880s of the high-speed engine and the automobile enabled Gottlieb Daimler and Carl Benz – independently of one another – to lay the foundations for the motorization of road transport . Mercedes Benz Sunglasses - . why you s hould b uy i t. you should buy these magnificent sunglasses because they are very

Mercedes Benz Car Rental - Visiting the city in a mercedes benz car is surely a different thing! now you can experience