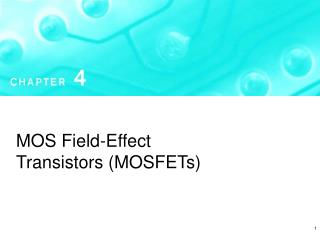 Transistors - What’s So Big About ‘Em? - . introduction. kwld what do you know about transistors? what do you want to