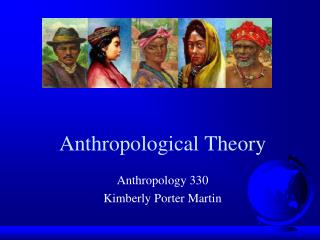 Unit 9 Chapter 13: The Theory of Evolution - . section 1. charles darwin and the theory of natural selection. darwin’s

GRS LX 700 Language Acquisition and Linguistic Theory - . week 10. transfer and the “initial state” for l2a, plus