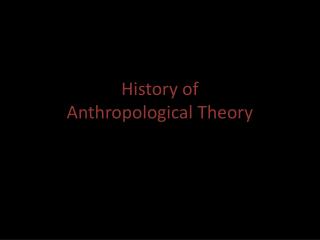 Health Belief Model / Protection Motivation Theory - . ephe 348. history of the hbm. developed in the 50’s by the u.s.