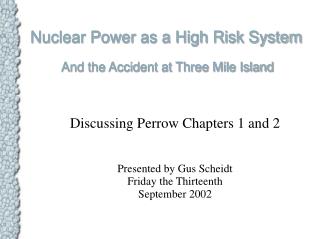 15-5 What Are the Advantages and Disadvantages of Nuclear Energy?

1 History of Nuclear Power Reactor Development - Some issues in r&amp;d of nuclear graphite institute of nuclear

NUCLEAR ENERGY - . where does the nuclear energy come from?. nuclear power comes from fission or fusion reactions of

Chapter 20: Nuclear Energy and the Environment - . nuclear energy. the energy of the atomic nucleus two processes can be