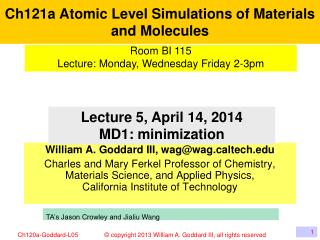 The Backbone of Biological Molecules - . although cells are 70–95% water, the rest consists mostly of carbon-based

CHAPTER 2 - . chemical formulas &amp; composition stoichiometry. one drop of water is about 0.05g or 0.05 ml one drop

The Molecules of Life - . organic compounds. what does organic mean? no pesticides? environmentally friendly farming? in

Temperature and Ideal Gas - . everything is made of atoms in gases the molecules don’t interact with each other. simple