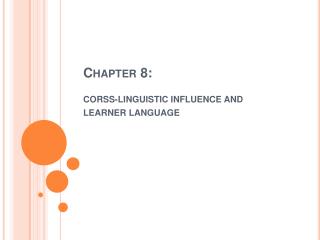 Drive Right Chapter 8 Sharing the Roadway Unit 4 - 8.1 sharing the roadway with motorcycles. motorcyclists have the same