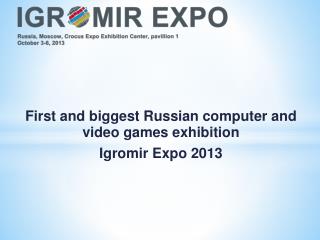 Auto Expo 2016 - The 2016 auto expo is just around the corner and it promises to be bigger and better this time. to be

The Russian Avant-garde: Experiments in Abstraction - . purpose. when the new century came, the quest for national