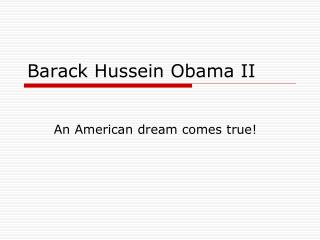 BARACK OBAMA ii wallcapture - .com. president of the usa. birth: where?. barrack obama was born on august 4 th 1961 in