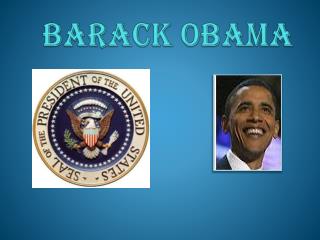 Barack Obama. president. A person who is elected to have authority or control over a group of people. . White House. The executive mansion of the President of the United States. This is where the President lives and works. work. An activity you do that you produce or accomplish something.