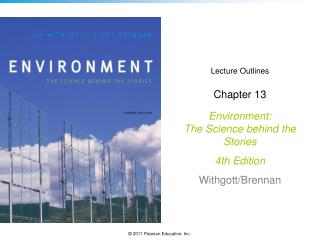 Chapter 1 - . about science. what is science?. science is knowledge applied to the natural environment through careful

MLA Lecture - . correlating pages numbers from 8th and 9th editions of little brown handbook. what is mla for?. 8th