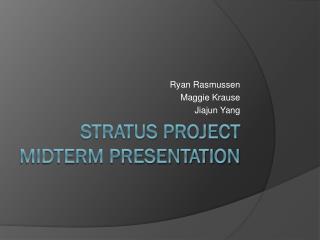 Principles of Chemistry I Test 2 Review - . updated =&gt; now with corrections to slides 28 and 43! sorry for the

Presented by: Stephen Noble - Free troposphere as a major source of ccn for the equatorial pacific boundary layer:

What is a GIS? - . one of a set. geospatial technologies are technolo-gies for collecting and dealing with geographic