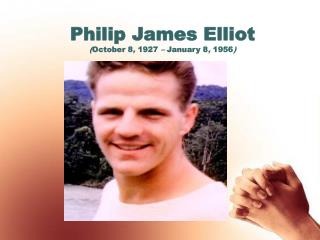 Radicalization and the Rise of “Revolutionary Literature&quot; (1925-36) - Political background united front, or

ECE Question of the Day - . thursday, january 10. what are the minimum standards of licensing?. friday, january 11. why

Philip and Elizabeth - . the revolt of the netherlands and the spanish armada. the goals:. know philip ii’s