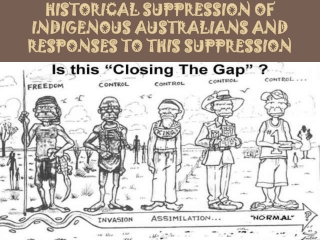 Historical suppression of Indigenous Australians and responses to this suppression Historical suppression of Indigenous Australians and responses to this suppression

Traditional First Nations Way Of Life - . settle:. verb: to stay, or live in an area. the inuit people. the inuit

What was life like for Aboriginal before the arrival of Europeans? - . clothing. aboriginal people wore less clothing and

Indigenous Australians - . links with the land and the dreaming. the national apology. 13 february 2008 federal