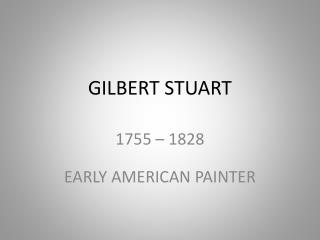 Gilbert Ryle - . ryle showed how the misapplication of an ordinary term can result in a category mistake by which