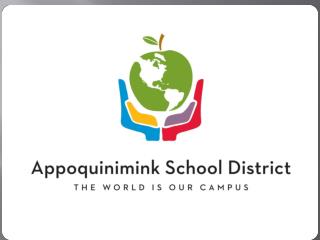 May 12 - 14, 2009 - American recovery and reinvestment act of 2009 overview implementation at the department of housing

The Law and Special Education - . mitchell l. yell. chapter one. introduction to the american legal system. the american

Science Policy Overview: What is it, How is it Made, and Why it is Important - . talk presented by tobin smith associate