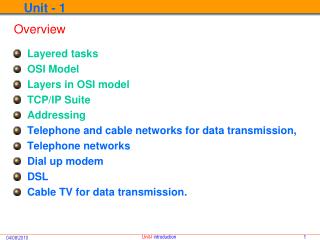 The Jajodia &amp; Sandhu model - . jajodia &amp; sandhu (1991), a model for the application of mandatory policies

Diamond Dybvig Model (1983) - . captures elements of what a bank does. shows that there is a basic problem of bank runs.

ABB Gate Model Overview - . ulf westblom. course objectives. by the end of the course you should: have an understanding

The Renzulli School Enrichment Model (SEM) - . young-eun son eppl 612. a brief description about characteristics of the

The IS-LM model - . equilibrium in the goods and money markets understanding public policy . the is-lm model. the is-lm