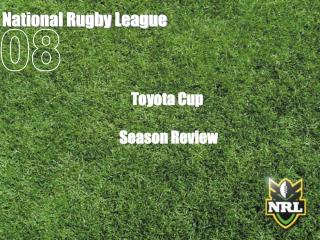 Rugby League Ball | Rugby Balls - Www.thattrainingball.com.au - for these sports too, there are necessary arrangements

Rugby League Betting - Rugby league betting can stretch to many different tournaments, but it can also include single

Wheelchair Tag Rugby League - . field markings. referees. there are 2 referees in charge of games - one on each touch

UKCC LEVEL 2 COACHING RUGBY LEAGUE - . the player development continuum: considerations for the coach. aims of the