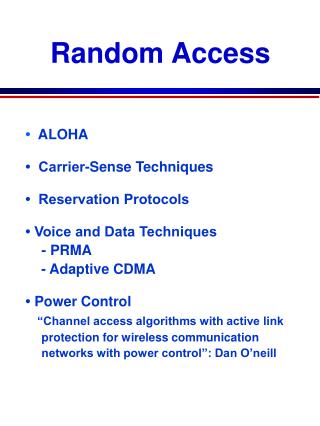 Random access memory - Sequential circuits all depend upon the presence of memory. a flip-flop can store one bit of

* Definition of -RAM (random access memory) :- - -ram is the place in a computer where the operating system, application