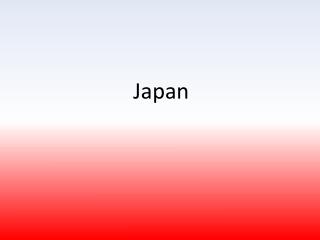 Japan. Where is Japan?. Japan is located in the continent of Asia, with neighbours including Russia, China, North Korea and South Korea. Japan lies east of Sea of Japan. It has a population of 127.6 million, today. The capital of Japan is Tokyo. What is Japan’s Flag?.