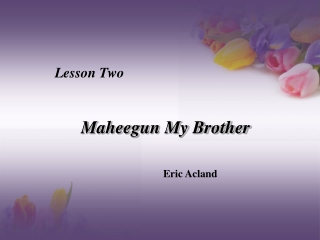 Little brother is watching you - . the legal and ethical issue of employer’s looking over the shoulder of their

The Jealous Big Brother - . tony fiegen. matt always wanted a little brother. he asked his mom if he would be an only

Francis was open to his senses and emotions. They became for him a vehicle to God. - This is highlighted by his regret

How to Fix Brother Printer Status Is Paused and Offline ? - You can get this type of error messages because of ink &

Brother Printer Installation - : don’t you know how to install brother printer? we are ready to guide to resolve your

Fix all Your Issues Related to Brother Printer now! - If you are having any issue while using brother printer, then the

Tips To Resolve Brother Printer Error Codes - To overcome these issue in the minimum time, dial our brother printer

Brother Support is Available 24/7 at Your Help - Brother is an international brand. to help the customers with printer