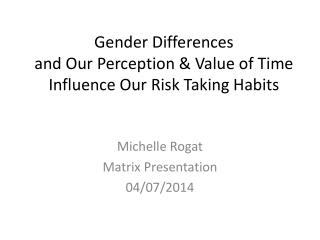 How to be awesome one habit at a time - Learn the science behind creating great habits that serve you everyday in sales,

The 7 Habits of Highly Effective Teens - . habits. what are habits? things we do repeatedly. but most of the time we are

7 Habits of Highly Effective Teens - . introduction lessons. what is a habit?. habits : things we do repeatedly, but are