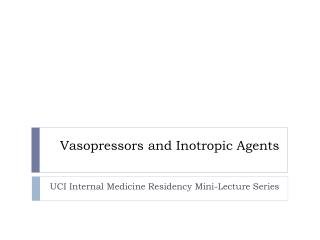 Agents - . agent: an agent does things. an agent acts on behalf of someone or somthig. -attribute: delegation

Agents ... - Agents ... . a message from the agents working group www.obs.com/isig/agents.html. an agent is. an entity

Agents &amp; Mobile Agents - . agents. an agent is anything that can be viewed as perceiving its environment through