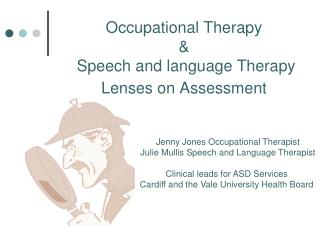 INTRAVENOUS THERAPY - . revised 6 jan 05. terminal learning objective. given a casualty in a combat environment and the