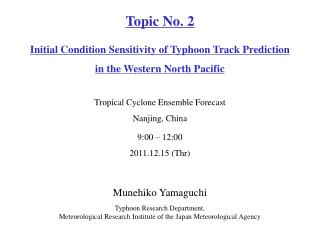 Typhoon Haiyan Appeal - . a reflection and prayer. super typhoon ‘ haiyan ’ hit the philippines on november 8. it is

Typhoon Haiyan Disaster - . by danae rivadera and emma mahar. what is a typhoon?. a typhoon is a type of large storm

Typhoon Haiyan (Yolanda) Disaster Report - . by james quinn 9h. when and where did it