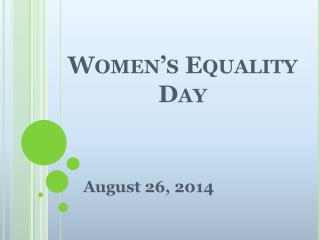 The Illinois ADA Project at Equip for Equality Presents - . requesting an accommodation at work and college. equip for

The Illinois ADA Project at Equip for Equality Presents - . requesting an accommodation at work and college. equip for

The Equip For Equality PABSS Project Presents - . ticket$ to work. know your rights protect your benefits a guide for

A presentation by: Women for Human Rights, single women group(WHR) - . background. nepalese society is patriarchal, but