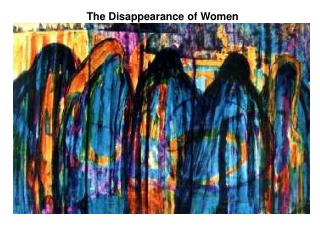 Prepared by Esther Headley And Bob Ross Of The Research Partnership, Inc. February 9, 2010 - Research regarding community

Raising Agents - . aims. to be aware that there are different types of raising agent. to understand how the raising

Esther Doyle - . guidance counsellor planning the next step of your career a presentation for parents and students.

Esther: God’s Invisible Hand At Work Esther 1-10 - . going through a crisis  in hindsight we see the god at work

ITU Regional Workshop on “ICTs for Women's Empowerment in the Arab Region” Kuwait, 5-6 Oct. 2011 - . the effect and