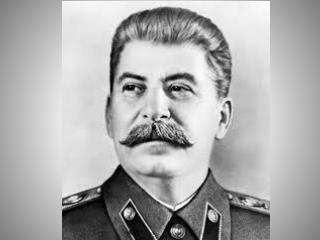 The Cold War - . 1945-1990 reshaped the world order of the twentieth century and created a rivalry between the u.s. and

The Cold War - . social studies 10 ms. rebecca. the cold war. struggle between the u.s. and the soviet union after wwii.

Lesson 5 - . speech on hitler's invasion of the u.s.s.r. background information. u.s.s.r.: the union of soviet socialist

A Basic Look at Communism - . what is communism?. karl marx a classless society in which everyone is part of the decision

Cult Of Personality - . a cult of personality or personality cult arises when a country's leader uses mass media to