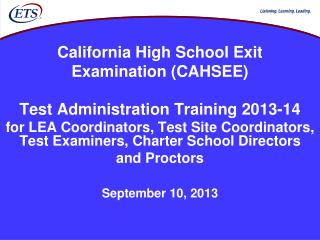 Wisconsin High School Survey - . percentage of students who never or rarely wore a seat belt when riding in a car driven