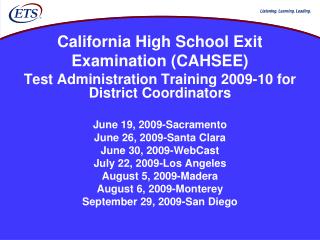 PHYSICAL EXAMINATION - . examination of the ear and related head and neck structures should be performed in a systematic

Restorative Discipline in Schools - . an introduction to restorative justice based alternatives for school discipline lee