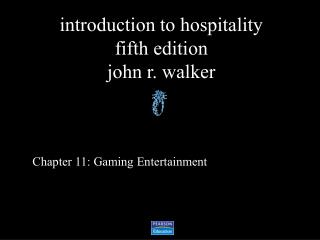 Skippy Casino - Stockholm, 114 55, sweden. skippycasino gives you 100% bonus on your deposit and much more, welcome to Live Casinos - A crazy Entertainment - Therefore, to play the new live casinos, just take hold of the swab of your

GAMING JOURNALISM - . video game journalism. it is a branch of journalism, focusing in previews and reviews of video

Chapter 12 Gaming Entertainment - . after reading and studying this chapter, you should be able to:. outline the history