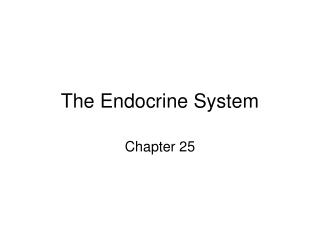 23 - . the digestive system: part c. pancreas. location mostly retroperitoneal, deep to the greater curvature of the