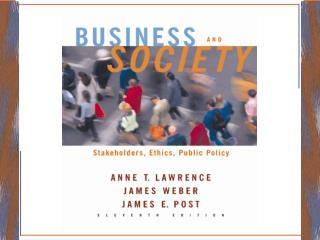 Causes of WWI - . long-term causes. economic competition – the race for markets, spheres of influence, and raw