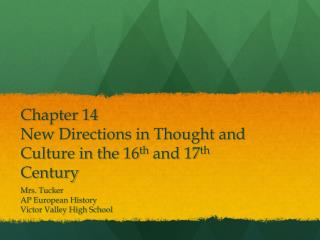 Cardinal Directions - . what are cardinal directions?. north,south,east, and west are the main directions, or cardinal

Sport + Physical Activity as a reflection of the culture in which it exists - . the united kingdom the usa australia. 19