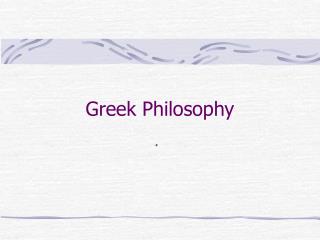 Greek Mythology , the Homeric Hymns, and Theogony - . greek mythology is. the body of myths and legends belonging to the

THE GREEK GOD APOLLO - . by: alexander a. restum. apollo’s description, sacred animals , and weapon. what does apollo