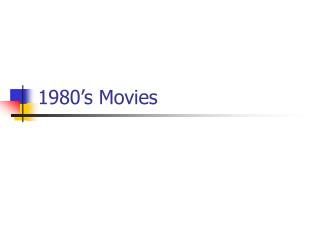 Looking At Movies (An Introduction to Film) - . second edition richard barsam ( powerpoint ). ch 1. what is a movie?.

Memory - . what the heck is going on in there?. name the seven dwarves. take out a piece of paper. difficulty of task.

The Development of Negation in Early Child Language Roy D. Pea (1980) - . the ways in which children acquire language